“Good evening, we are from Ukraine” or Digital Army in action

On February 24 at 4 a.m. Russia attacked Ukraine. In an insidious, mean and aggressive way. After the first shock, panic and denial passed, Ukrainians began to change. They all started to actively defend the country — in combat zones, as part of the territorial defense forces in cities, by volunteering and simply supporting others morally.

The team at Panem immediately got down to fundraising, searching, buying, and delivering equipment, bulletproof vests, and medicines necessary for our soldiers. We united for a common goal.

And of course we decided to help the Ukrainian military with what we can do best — to fill the Internet with information (Google, Facebook, Instagram, Tik Tok).

Stay with us to read the case study that describes how we launched contextual advertising in the USA and European countries to spread information about the war in Ukraine, identified audiences and the best ways to target our ads. 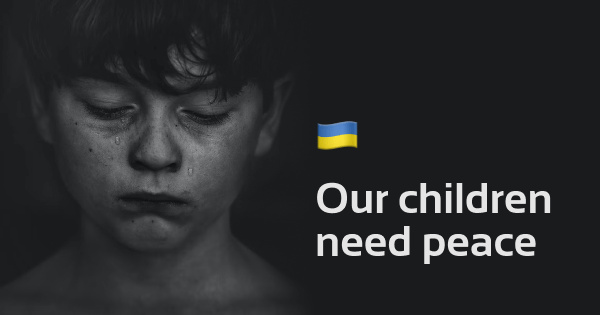 Task: To spread true facts about the war in Ukraine across the U.S. and some European countries (Great Britain, France, Spain, Italy, Germany, and Nordic countries)

Goal: To appeal to NATO to support Ukraine, encourage people to donate to the Ukrainian military and insist on closing the sky over Ukraine.

We joined the Ukrainian Union of Digital Specialists, discussed the tasks, and got down to work. 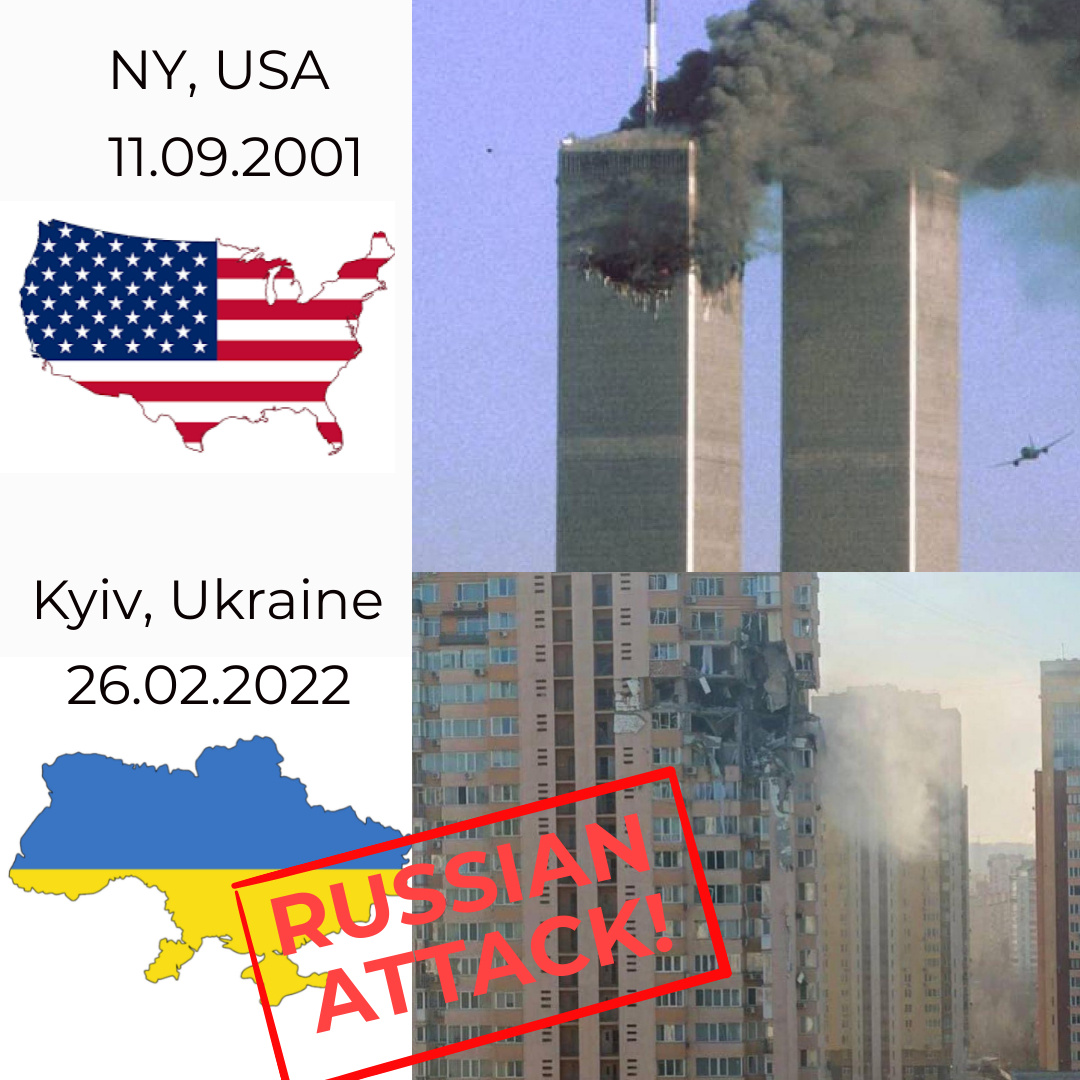 The problem we came across

Advertising war, aggression, and violence. Google doesn’t allow such topics in Google Ads, so we were ready to look for other ways. Six of our accounts had been blocked by Google before we realized what to do and how to approach targeting. 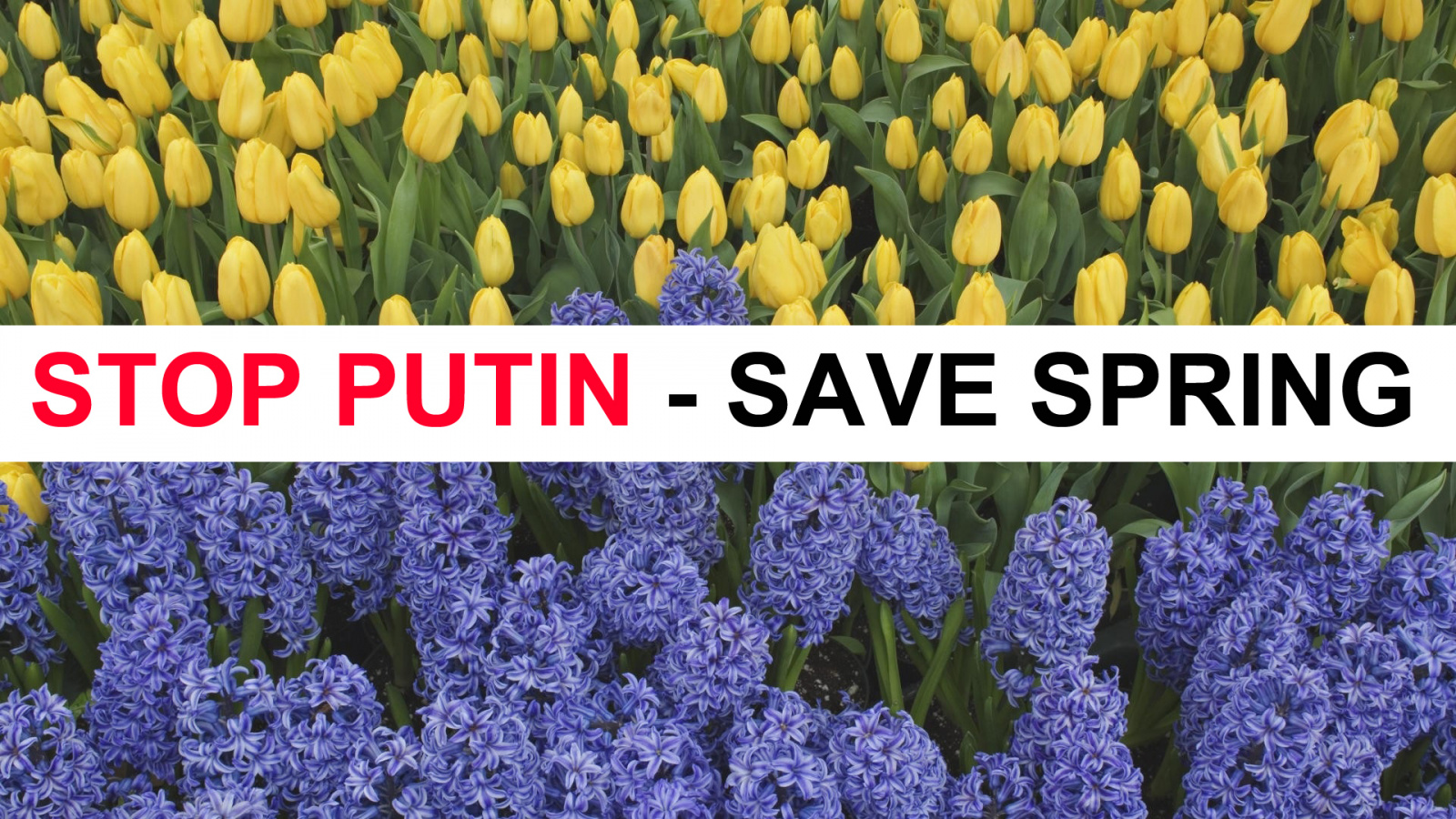 However, we didn’t give up: we deactivated the account, applied for a refund of unused costs, and started it all over again.

Through trial and error, after being blocked six times, we finally understood how to win Google moderation system’s loyalty, as well as what budgets and bids were best to make our ads effectively work.

Then, we created separate ad groups: 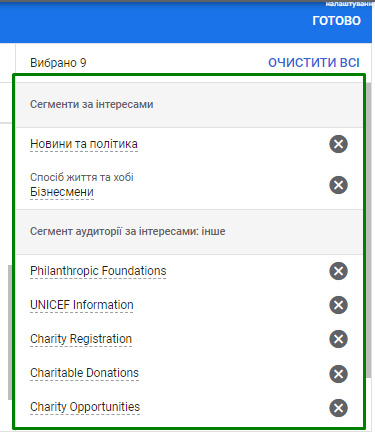 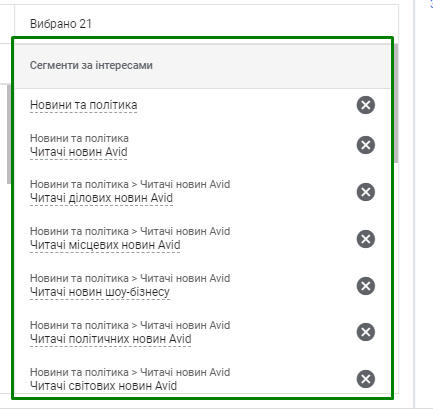 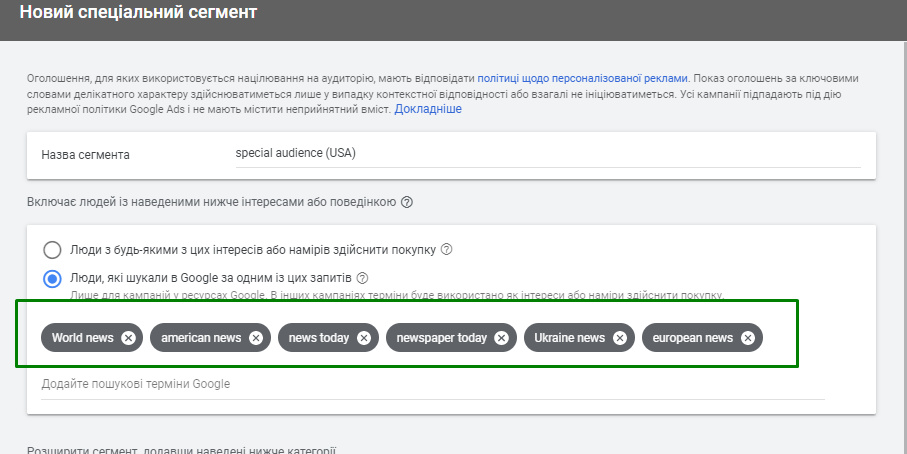 Next, we launched a CPM campaign, setting the price UAH 300 for a thousand impressions 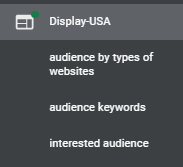 Here are metrics after the first days of work:

Applying the same principle, we created display campaigns for other countries from the list. Examples of banners we used for advertising: 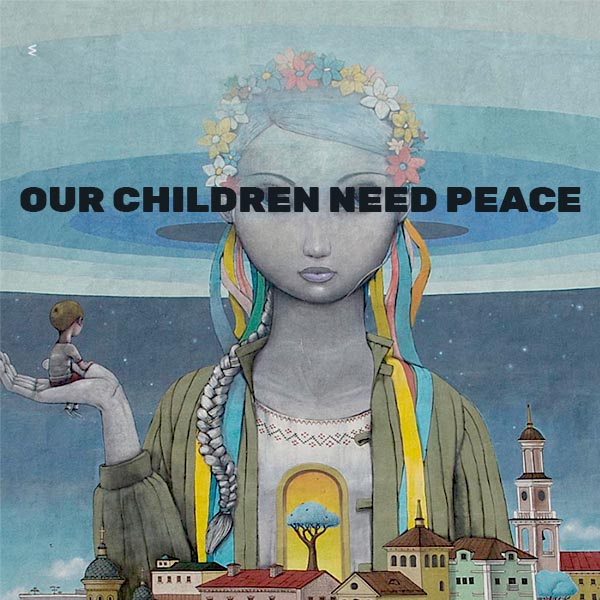 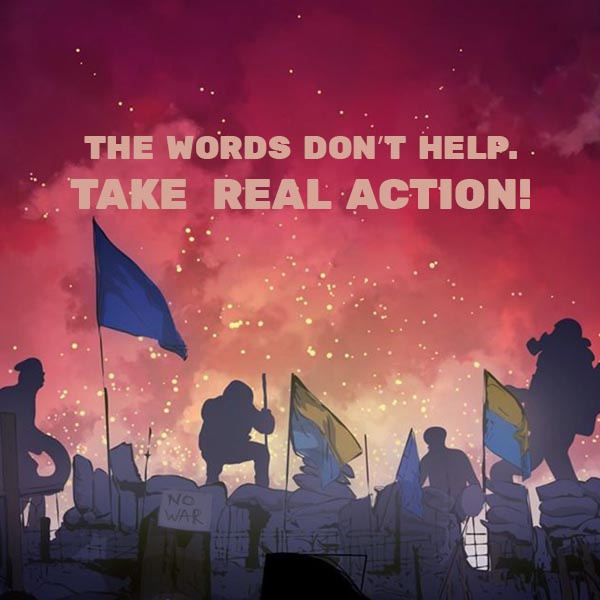 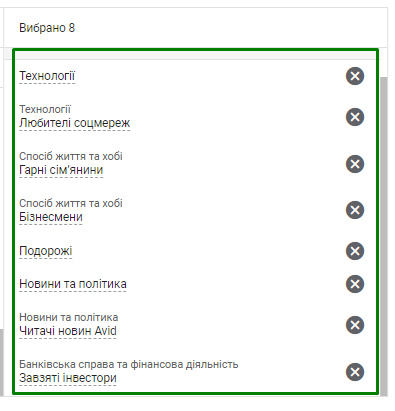 Within around 24 hours, after moderation and checking, our ads started to appear on YouTube: 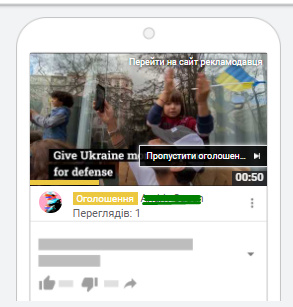 Results of the first days of the campaigns:

Nova Poshta (a private Ukrainian postal and courier company) launched a service of collecting humanitarian aid for people affected by the war in six countries around the world.

We divided this campaign into three types of ad groups: 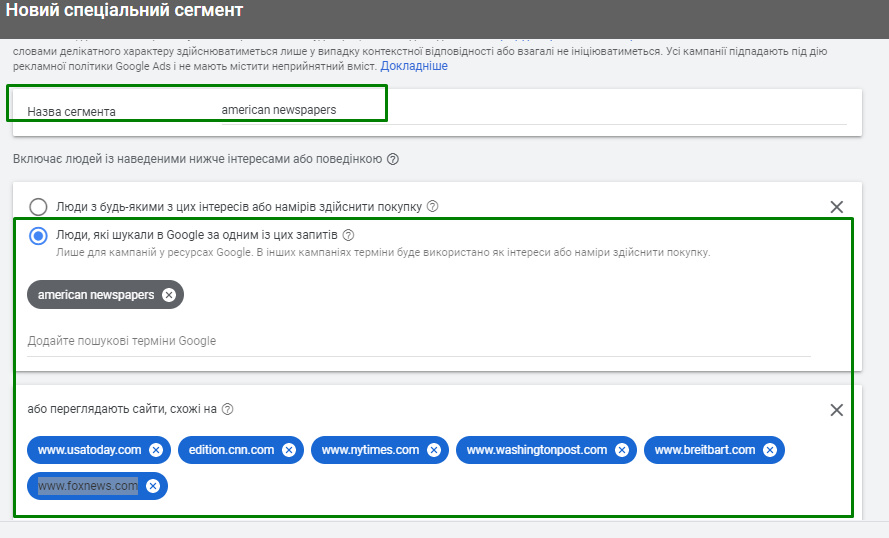 Our ads describing offer and appealing for help: 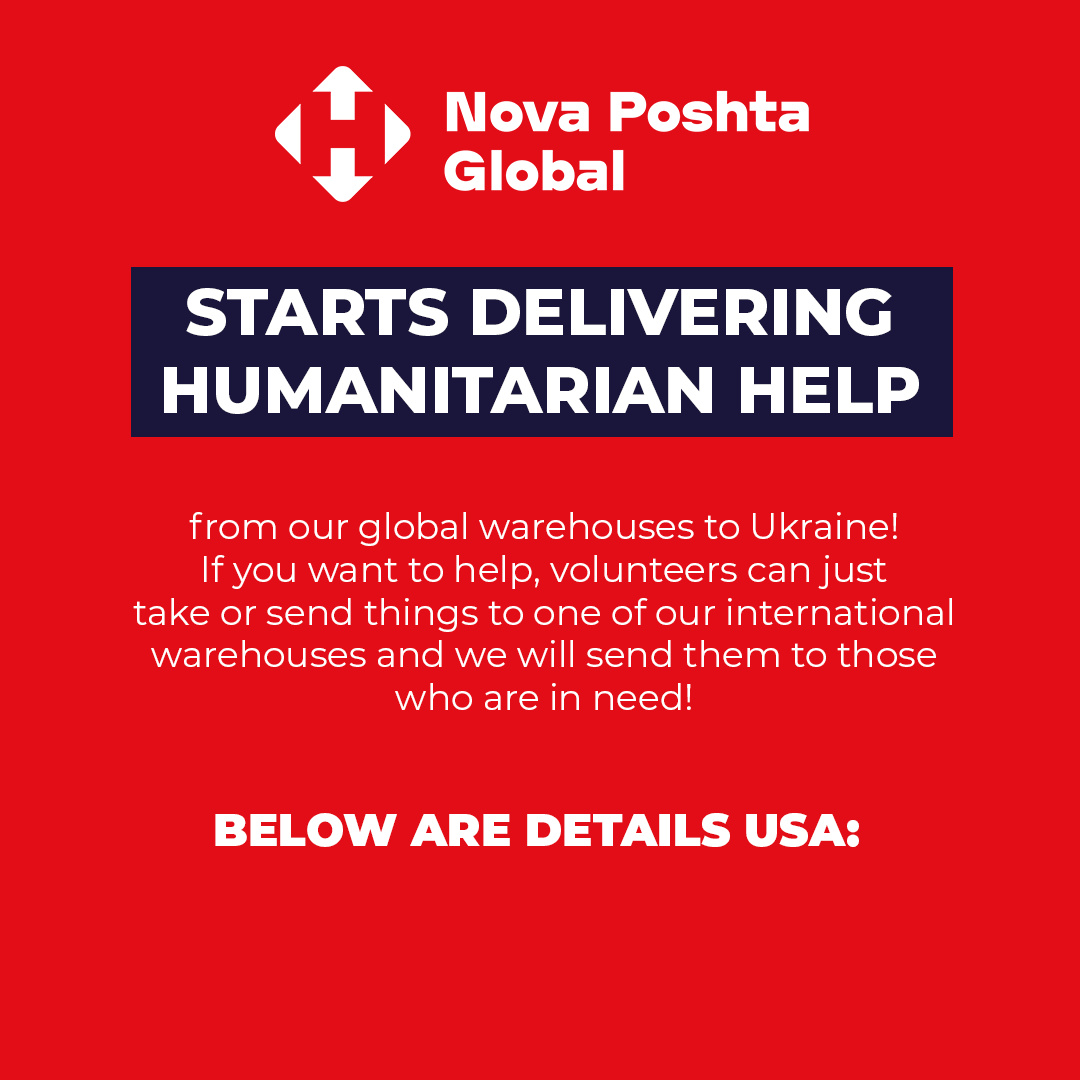 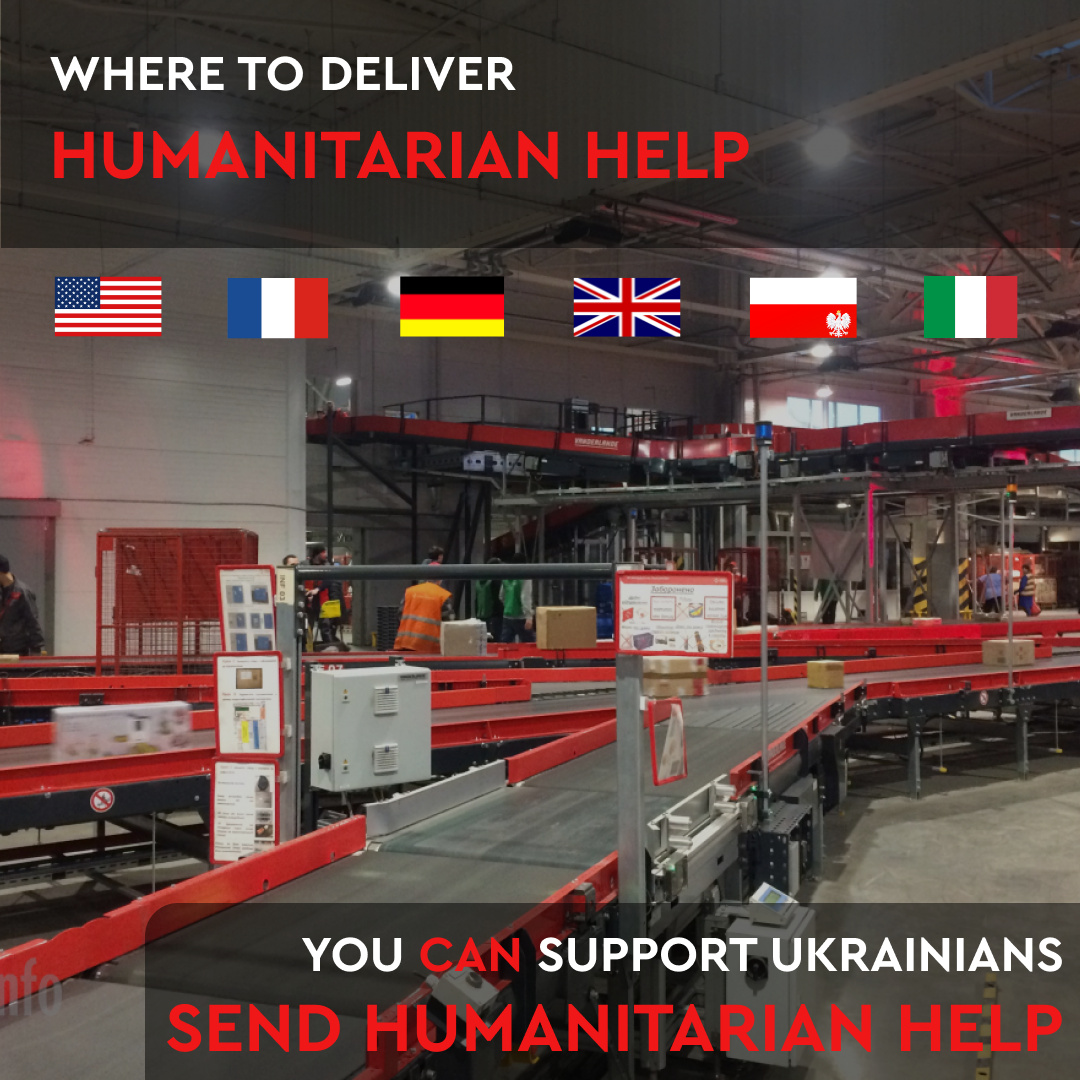 Metrics in the first days of advertising: 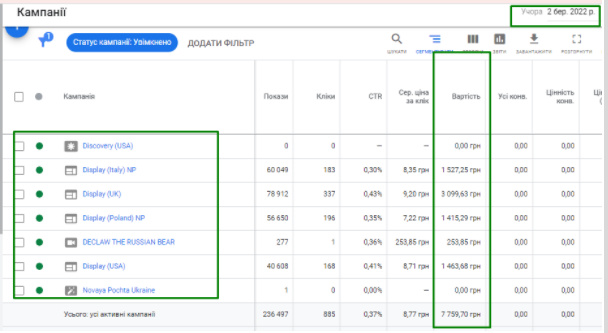 Today, we are already preparing to bring our new, creative ideas to life. Our team is now united more than ever. We are all united by a common goal — we believe in the victory of Ukraine. We believe that very soon, light will overcome darkness and good will overcome evil. We believe that Ukraine will become a powerful European country with the right values and priorities and our economy will revive and start rapidly growing.

We will become even better, closer, and change our view on the world.

We believe in the Armed Forces of Ukraine and in our truth. Glory to Ukraine. 💙💛