UnitedWindowsPro - stages of building advertising for local businesses in Denver

The client approached us with the following problems:

Previously, the client made attempts to launch Google Ads on their own. They created a search campaign and set website traffic as its goal, using broad match keywords and employing a poor negative keywords strategy. In addition, the ad copies didn’t include any information about the advantages of the company as well as CTAs.

2. We created a new search campaign, setting leads and calls as the goal. As the target location, we set Denver and a 30-mile radius around the city.

3. We gathered the new semantics, grouped it according to broad match queries, commercial queries and certain locations within the target radius. 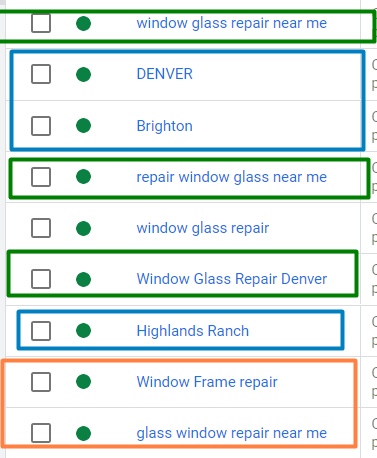 4. We created three text ads for each ad group (using dynamic insertions) and one or two responsive ads. In the ads, we focused on the advantages of the company and highlighted the fact that “we are not that far and can quickly arrive at your place”, and used strong call-to-actions.

5. We started with the manual bidding strategy. Eventually, we switched to maximizing clicks, then to maximizing conversions, and, finally, when we achieved consistent dynamics, we focused on CPA.

At the moment, the campaign is working successfully, with consistently growing web traffic and getting the desirable conversions. The average cost-per-click is now $5.35 (it was $9.16 when we started), the average CPA is $43.17. 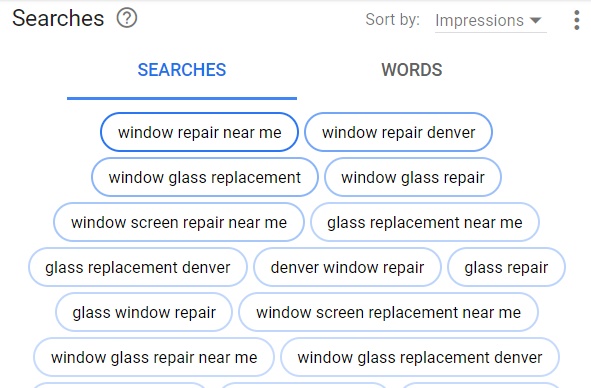 The ads are shown on the first page in Google above the competitors’ websites 25% more often and more steadily. 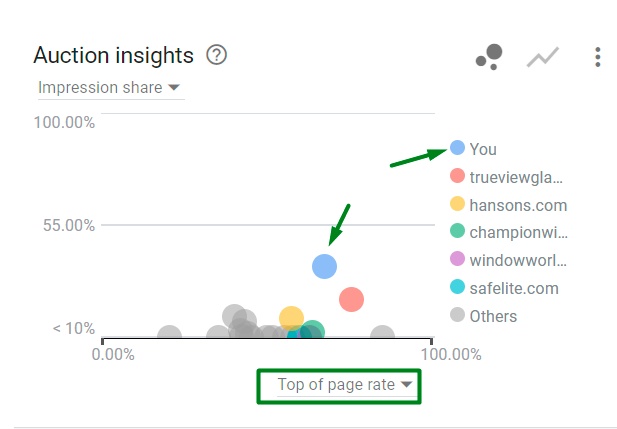 6. Eventually we realized the need for call ads, without visiting the website. In addition, there remained a part of important but long-tail keywords that we didn’t actively use in the search campaign. That’s why we made a decision to launch a Smart Campaign focusing on phone calls.

We linked the campaign with Google My Business account and included keywords that were not covered by the existing search campaign. We created ad copies that contained a call button. 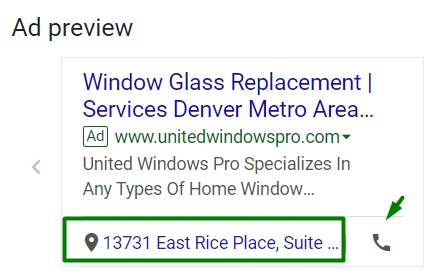 Within this campaign, the company received 205 phone calls with the length from 13 sec to 3 min 15 sec, and 2115 search or Google Maps activities, with the daily budget of $30.

7. When Google Ads presented the new type of ads campaign — Local Campaign in November 2020 (focused on the promotion of offline businesses and local companies), we decided to launch it for UnitedWindowsPro. For this type of campaign, you need to have an active location on Google Maps and a YouTube channel with video(s) featuring the company's services, which is linked to Google Ads account. We targeted the ads at the look-a-like audiences. During the first week, the ads weren’t shown because there wasn’t enough audience. After that, the campaign started to receive active impressions and clicks. During seven days of the active Local Campaign, the company received 12 conversions (getting directions to the company’s office on Google Maps) with the cost per conversion of 20,91$ and the conversion rate of 17,91%.